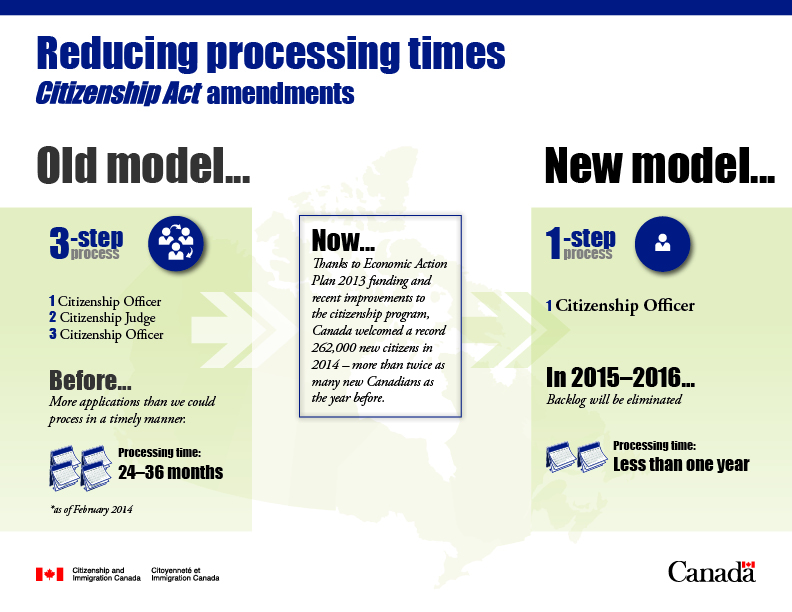 Citizenship is NOT automatically granted if:

All these require a Canadian citizenship application.