The announcement follows claims by Quebec Labor Minister Sam Hamad that his federal counterpart agreed to talks aimed at easing frustration from some businesses that said the program was excessively burdensome, which Poilievre quickly denied. 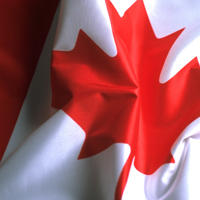 Employers found to be non-compliant to Canada Temporary Foriegn Worker program face financial penalties ranging from $500 to $100,000 per violation, and up to $1 million in a one-year period. In addition, the existing two-year ban from the program will be replaced with bans of various lengths — including one, two, five and 10 years. The most serious violations could lead to a permanent ban.

The new consequences of Canada Temporary Foriegn Worker program are part of program changes made in June 2014 and will come into force on Dec. 1, 2015.