“The number of people in Canada rose 1.4 per cent in July from a year earlier, the fastest pace of growth in the country’s population since 1990, the federal statistics agency reported Monday.

The population climbed 531,497 to 37.6 million in July, the biggest increase on record, the agency said. It’s the fastest growth among Group of Seven countries.

The rapid growth has been fueled primarily by immigrants — 313,580 in the past year. Non-permanent residents, including students and asylum claimants, rose by 171,536 people, also the most on record.

The influx is providing a steady stream of new workers for Canada’s labour force, where employment is up by more than 350,000 over the same period. 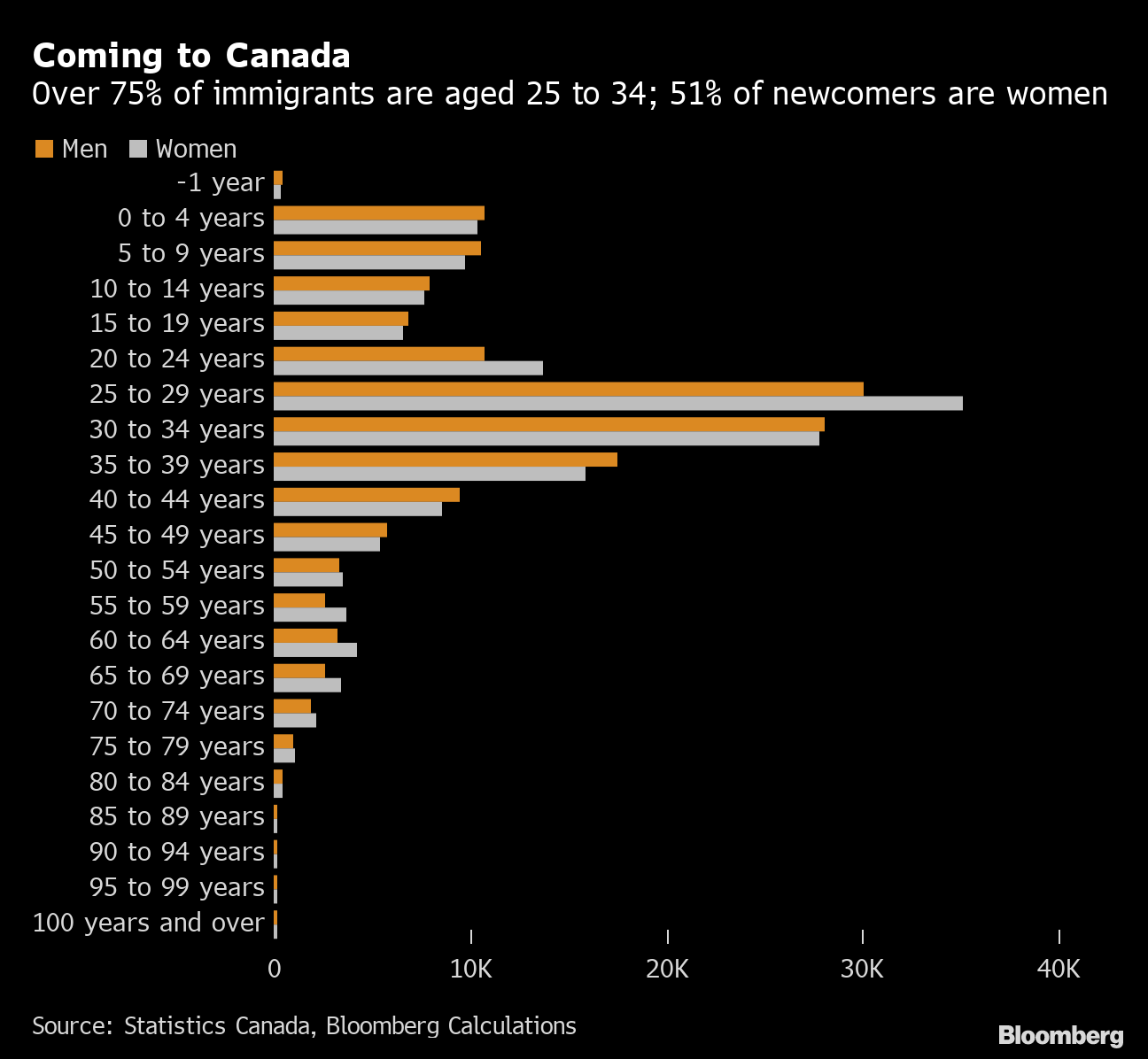 For your Visitor Visa, Study Permit or Caregiver Application to Canada contact RS Immigration at 778-229-0796
www.rsimmigration.com

Invitations to Apply for Permanent Residence under Express Entry

Invitations to Apply for Permanent Residence under Express Entry

July 8th, 2022
Canada caring for caregivers: Assessing genuineness of the job offer is part of the process

Canada caring for caregivers: Assessing genuineness of the job offer is part of the process